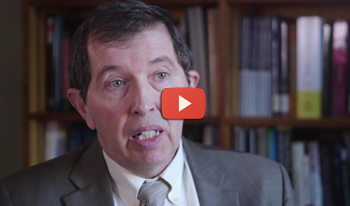 Nearly one out of three student threats are considered serious, according to an extensive study conducted in Virginia schools. Almost 70% are considered “transient” or “low-risk” – if there is no sustained intent to harm and no need to take further protective action.

Watch Professor Dewey Cornell discuss the nature of student threats and guidelines for how to intervene and prevent school violence.

Virginia became the first state to require a Threat Assessment Team in every public school in response to the 2012 Sandy Hook shootings.  This study, conducted by a team at the University of Virginia, examined reports from the 2014-15 school year.  The study could not determine whether Threat Assessment Teams were effective in reducing violence.